As a Jewish institution, we stand with our Israeli brothers and sisters who have sworn to protect our connection to our 3,500-year- old homeland, Eretz Yisrael. We hold the belief that Israeli society strives for the good of humanity, and behaves by an ultimately moral compass. Israel is the one true democracy in the Middle East and unequivocally upholds the rule of law.

We further believe that the Jewish people are ancient, but the Israelis of today are a young people who are leaving an indelible democratic imprint on their culture, which expresses Western values and the rights of every human being to live in dignity no matter their race, creed or religion.

Israeli society strives for the good of humanity and shares its knowledge of medicine, agriculture and technological advancements with the rest of the world. Israel’s role as the Jewish homeland gives it a special place in the eyes of those who love and admire Jewish culture, and is an inherent part of Israel’s purpose and identity.

Links for news from and about Israel: 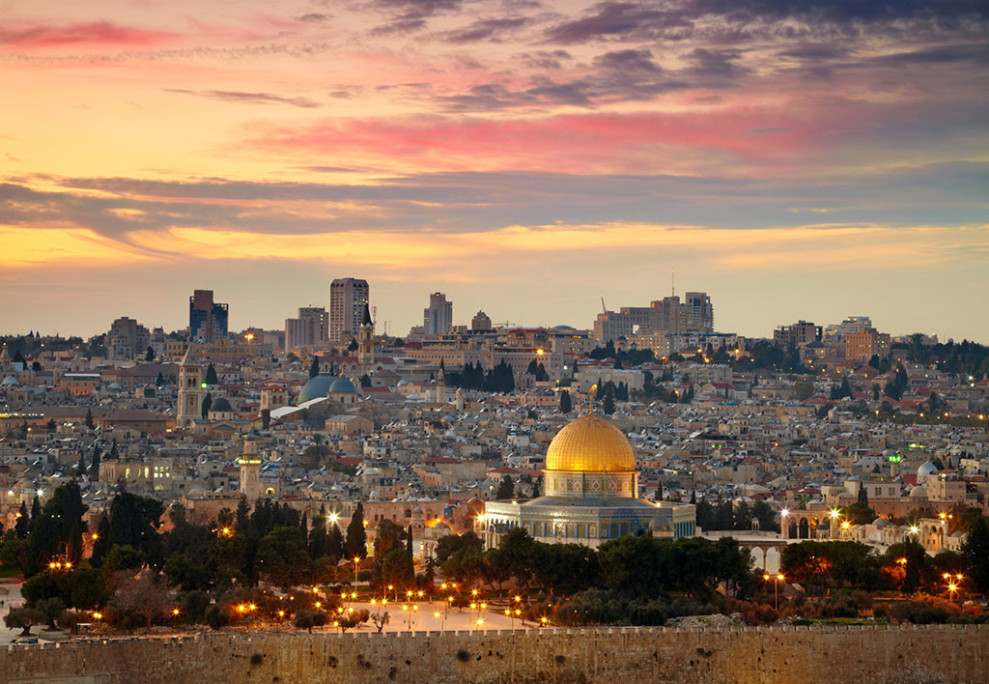